Home » Blog » Trading » Trading Strategy » What is Renko Charts & how to Minimize Whipsaw with it?

What is Renko Charts & how to Minimize Whipsaw with it? 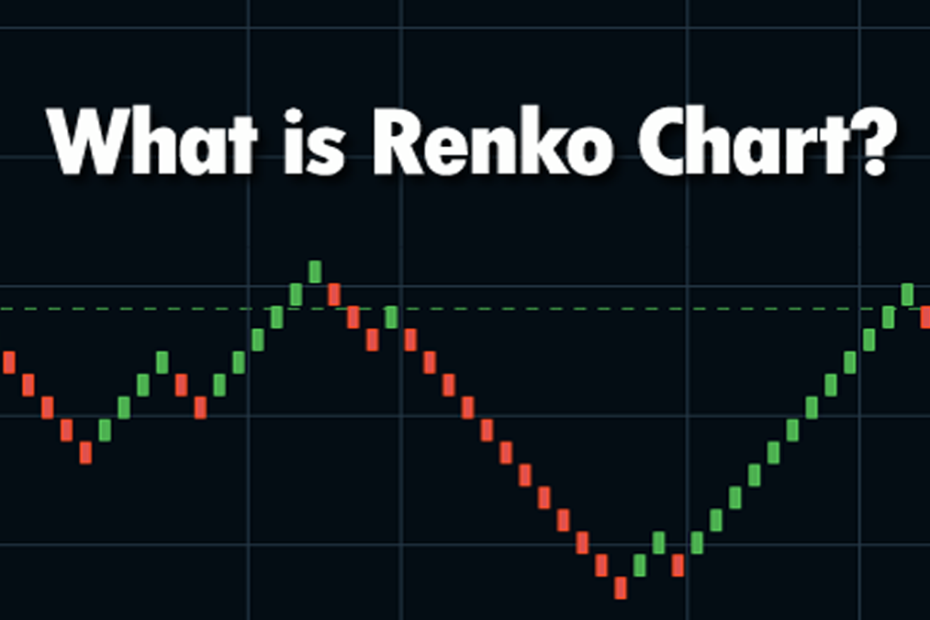 First, let us quote an excerpt from the book Sentiment Indicators by Abe Cofnas. Renko charts are a tool that represents price movements by using bricks. Renko is the Japanese word for brick. If a price moves higher by a certain amount, a new brick is added. We can select the color; it is usually green or white. Similarly, if the price moves lower by a certain amount, a new block, whose color is usually black or red, appears in the exact opposite direction.

What is Renko Charts?

How to Identify Bullish or Bearish Sentiments?

As per the Abe Cofnas book, if the bullish sentiment is prevailing, the trader will be able to detect a bullish pattern even at the micro-level. Depending on the trading instrument, we will see that the micro-level of trading can be one minute or less. When using Renko charts, bullish sentiment is easily recognizable as a sequence of bullish (green or white) bricks. If bearish sentiment is prevailing, a descending series of bearish bricks, easily recognized by a black or red colour, will appear. Detecting a change in the persistence of sentiment is the key to getting out before profits disappear. Now, we have understood what is Renko Chart. Let us check it for an image example as shown below:

How to attach Renko Charts to your stock or index?

Traders can use the computational logic for constructing the bricks to create the Renko charts in most programs like Zerodha Kite. It follows the rules set forth in the book Beyond Candlesticks. To attach Renko to your favourite stock or index or commodity simply open the symbol in your Zerodha Kite and open its chart.

Now select Display and in the menu select Renko. See the image below:

This will attach the Renko to the symbol. There is also a settings option. Selecting this you can change the Range or Brick Size. By default Kite will take a range as per the average true range of the symbol, but using the settings option you can also select your desired brick size or range.

How to minimise Whipsaw with Renko Charts?

Renko candles are not normal price candles. In fact in Renko charts new candles are not formed with time. They form a specific movement of price. So as in normal candlestick, we see 1-minute charts, 5 minutes charts, hourly charts, etc we can set a price movement, suppose 10 points in Renko charts. That price movement is called the box size. So a 10 box size in Nifty Renko Charts means every 10 points of Nifty movement we will get a new Renko candle. So Renko bars are not dependant on the time, rather they are dependant on the price movement.

I use Nifty Renko Charts on the MetaTrader or MT4 platform, but you can use the Renko charts on Zerodha Pi or Kite platform also. I choose a box size of 10 on Nifty and attach a Donchian Channel indicator on the chart. Now you can see that Donchian Channel starts creating upside or downside steps with the price movement. Till we are getting upside steps, it is an uptrend, and I look for a long opportunity in the dip of secondary indicators like Stochastics. On the other hand, once we start getting downward steps it means that the uptrend is over and you can look forward to shorting opportunity on the rallies of Stochastics.

Check the video above where I explained this strategy on Zerodha Kite platform. Do not use Renko candles for entry-exit, rather use overbought-oversold indicators for entry-exit. Definitely, keep some protective stops and exit on the basis of stochastics moving to the other extent OR use a trailing stop loss method. I will love to hear your comments in this regard.

Manju, if you watch my video, I have shown it on Kite.

Good demo.Will it be the same settings in Pi charts?

One advice pls refrain from making videos on trading, you dont even know what you are doing !!!

Next time before giving this kind advice please use a real name and a real email. 🙂