Why Most Traders Fail And How To Avoid Repeating Same Mistakes 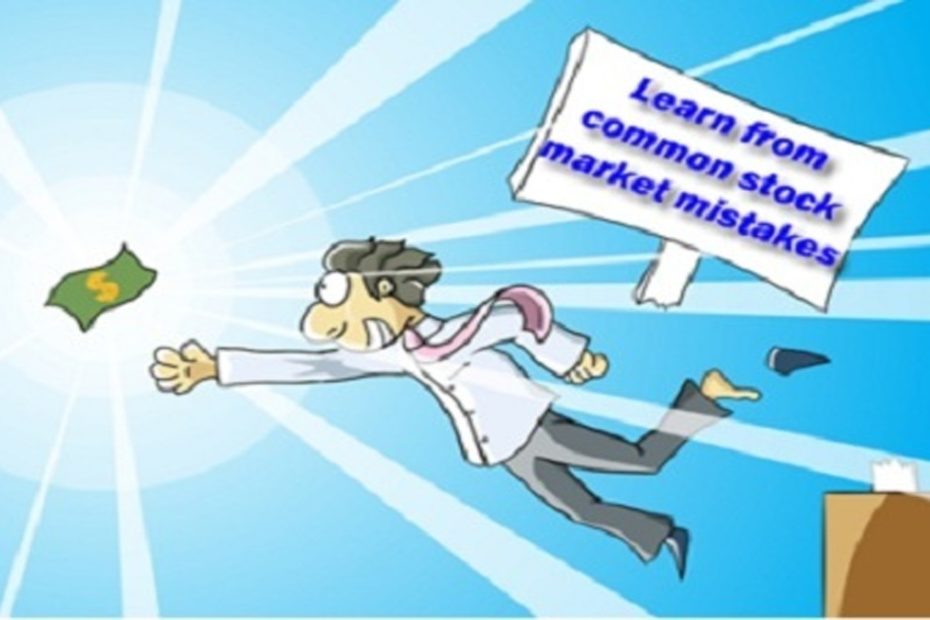 In my last 17 years of experience in the stock market, I have seen many ups and downs. I have started my journey in the stock market as a swing trader way back in 2000. After that I have seen the big bull run of 2003-2007, then I saw the bear market crash of 2008, once again a bull run of 2009, the choppy sideways phase of 2010-2011 and again a bull run in 2016-2017. In my 17 years, I have seen most traders fail and they blame on the market, their broker, their tips provider, their charting tool. But the failure can be avoided if someone avoids repeating same mistakes. The article is all about Why Most Traders Fail And How To Avoid Repeating Same Mistakes.

Top 2 Reasons Why Most Traders Fail:

Taking market too easy. I have seen many traders come to me and asks when he can start earning Rs. 5000 profits per day. They did not understand it takes hard work from any profession for serious income. How can one think of serious income when he is so casual?

Just think of a doctor, how many days study and practice makes a successful doctor. In your initial years don’t run after profit, rather concentrate on knowledge, try to protect your capital only.

Try bracket orders. Here your target and stop loss will be fixed in a terminal and very little chance of your mind getting involved. If your broker does not give you facilities of bracket order consider switching to ZERODHA by clicking HERE.

So though we know most traders fail, we can eventually make ourselves consistently profitable in trading by not following the failed trader’s path.