Is The Elliott Wave 4 Retracement Over For Nifty Index? 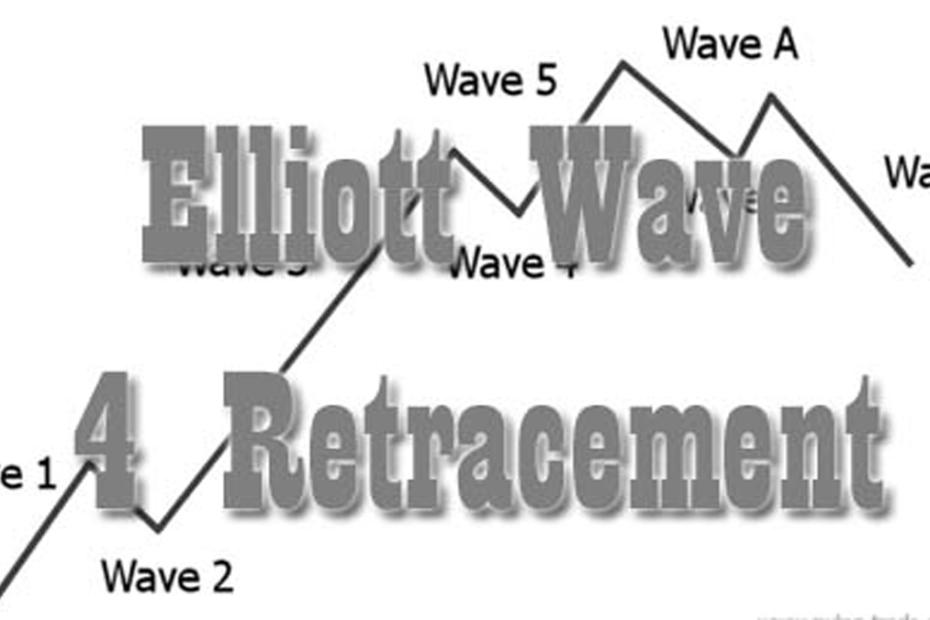 Yesterday I was checking the Nifty 50 index charts in my favorite Elliott Wave program Advanced Get. The recent studies revealed there may be an ongoing Elliott Wave 4 retracement in the Nifty index. Let me examine whether the retracement is over? Is Nifty poised for another up move soon?

What Is Elliott Wave 4 Retracement?

The Elliott wave learners already know that the market always moves in a five wave pattern. It is one wave up and the second wave down. Then again the third wave up and the fourth wave down. Finally, there is a wave 5 up move that at least goes close to the wave 3 top or even surpasses it to make a final new high. So in case of an uptrend wave 4 is always a downward correction that gives a trader an opportunity to take part in the final up move by taking a long position when the wave 4 is ending.

In the month of March in this year Nifty made a low at 9951.90 and since then it has shown consistent up move till 11760.20. The high has been recorded on the 28th of August 2018. Since then Nifty has shown a 5-wave correction on the downside till 11250.20. I have attached an hourly graph for the Nifty 50 index to explain how the wave 4 has typically unfolded in a 5 wave pattern. Check the image below to know more.

How To Identify The Elliott Wave 4 Retracement?

The Advanced Get charts also predict wave 5 levels. The projected wave 5 level is at 12325 and the second projected level is at 13045 marks. Whether Nifty will be able to touch those levels in the coming days is a matter of speculation. However, let us see some contrarian views.

What Should Be The Trading Strategy Now?

Currently nifty is making a lower high lower low pattern which suggests that the intermediate trend is down. What should be the trading strategy now? Shall we buy Nifty now? Today’s close price is 11377.80 as on 17th September 2018.

Trading strategy number 1 can be to wait till the Nifty break the lower high lower low pattern. To enter long only if a lower high gets broken, but sometimes this strategy can give you a late entry.

Trading strategy number 2 can be to enter long in a trendline break or so. In either of the strategies do not try to buy Nifty now rather wait for the above-mentioned strategies to confirm that the Elliott wave 4 retracement is coming to an end. I am not a big master of Elliott waves. Hence, I will love to have your comments about this wave 4 correction scenario.