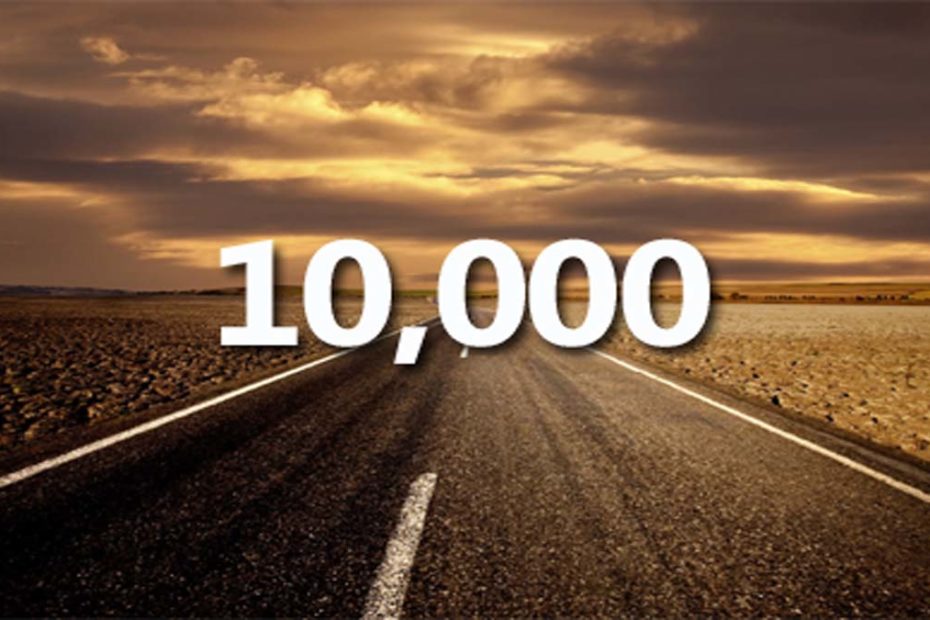 Today is a memorable day for the stock markets as today for the first time ever India’s Nifty index reached the magic figure of 10000 making an all-time high. Let’s see the story behind Nifty at 10000. Let’s see the roadmap, let’s check which stock has participated in the rally and identify those who were left behind.

Top Gainers Of Nifty In The Bull Run:

Top Losers Of Nifty In The Bull Run:

So, it is clear that these stocks have made their investors really rich. If you are unable to understand which stocks are going to make you rich, you can start investing regularly in Mutual Funds too.

Now let’s check how the institutions have helped in today’s magic figure of Nifty at 10000. Since February 29, 2016 FIIs bought Rs. 39,000 crores in the stock markets while the DIIs have pumped in Rs. 36000 in the cash markets. So it is obvious that without the help of FIIs and DIIs the Nifty at all-time high scenario was not possible.