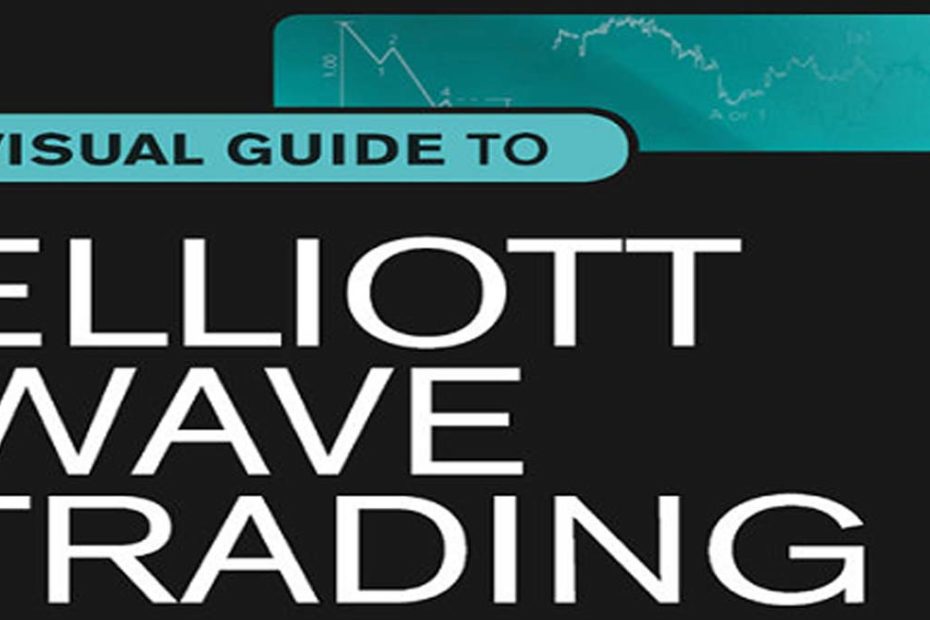 The market is not fully unpredictable, by applying tools and techniques traders can predict the market movements to some extent. The analyzing market direction had been started since a long time ago. The history behind the development of Elliott Waves theory is quite interesting.

After noticing repetitive patterns in the market, Ralph Nelson Elliott began studying past 75 years market data and developed this theory in late 1930. These waves are nothing but a specific pattern which helps to identify current market movements, price action, future market fluctuation, etc. This article covers a particular theory along with the application steps.

Most of the time the market tends to follow a similar recognizable pattern. When these repetitive patterns form “wave” based shapes, considers as EW (Elliot Waves). Though it is not a fully forecasting tool, interprets details behavioral description of the market. In EW, basically, two core sequences are there.

The impulsive or motive wave consists of five waves while the correction wave includes three waves only. The Impulsive and Corrective waves together form the entire cycle of the eight waves in EW.

Here in the above picture motive waves are labeled at 1 to 5 and the Correction wave is labeled at a to c.

Elliott waves are not easy to understand and it needs consistent practice and knowledge to identify the wave patterns correctly. There are many software like Advanced Get OR Esignal to analyze this. Alpha Omega plugin for Metastock, Elwave, MTPredictor also can calculate Elliott Waves automatically.

Remember certain things regarding the EW while applying this theory to script. Waves 1, 2, 3 indicates the direction of the market. Waves 2 and 4 consider as the counter moves to waves 1, 3, 5. There are three key rules of the theory as stated below:

However, these are the basic guideline regarding EW. Therefore, you need to follow the pattern in order to find repetitive orders in the market. This is one of the important concepts in technical analysis.