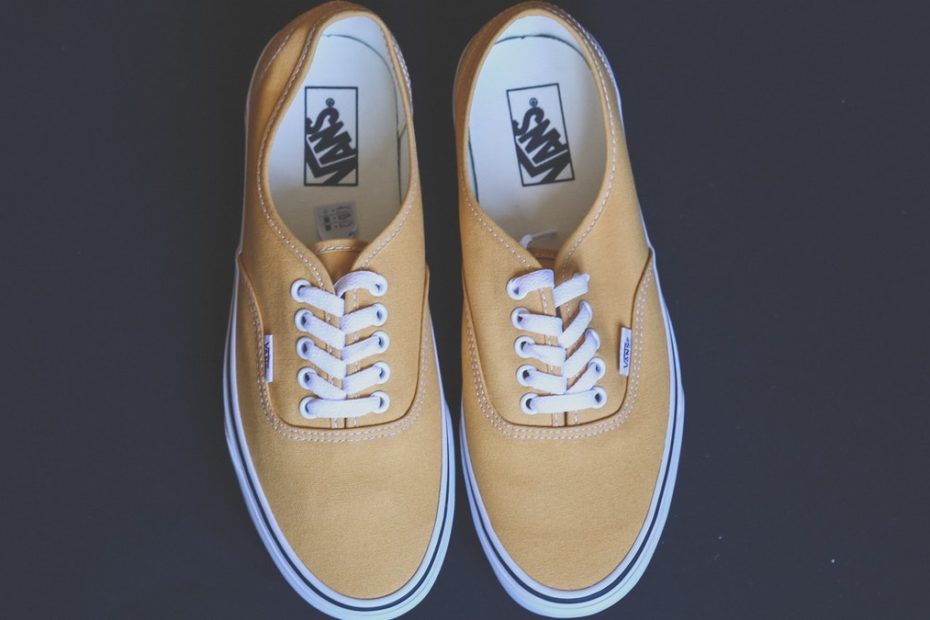 Pairs trading is a non-directional, relative value investment method. It aims to identify two similar companies or funds whose equity stocks are now trading at a price relationship that is outside of their historical trading range. This investment technique entails purchasing the discounted security and selling the overvalued security while remaining market neutral. We also know it as market neutral or statistical arbitrage.

Pairs trading is a method that employs statistics to find relationships, ascertain the direction of the relationship, and then determine how to execute a trade depending on the data. The pairs trader aims to profit from market imbalances between two or more financial products. They trade securities such as stocks or funds, with the hope of profiting when the imbalance dies down.

The pairs trader will employ statistics, fundamentals, technical analysis, and even probability to measure these linkages. Finding high correlations between financial instruments is one of the most important aspects of pairs trading. This serves as a foundation for further study. The trader then examines the empirical data to uncover knowledge that allows the trader to execute profitable trades in an efficient and logical manner.

Pairs trading is not a trading holy grail, and it will have ups and downs like every other trading method.

What is a Pairs Trading Strategy?

Pairs trading is based on the correlation of two (or more) stocks, sectors, indices, or other financial instruments. Consider a highway and the service lane that commonly runs alongside it. The service road generally follows the highway closely, but geography or development may force the two to diverge at times. The spread is the measurable distance between the two things going together. We can think it of as the area between the highway and the service road. The pairs trader uses statistics to try to assess the spread in order to uncover a trading link of inequality opportunities.

In a nutshell, pairs trading works by betting on whether the prices of two or more securities will diverge or converge. The trader wagers that when the deal is closed, a Rs 50 stock and a Rs 55 stock, for example, will have a higher or smaller spread (Rs 5 in this case). Divergence traders desire a rise in the spread, while convergence traders prefer a drop in the spread.

The idea that the deviating stock will return to its former value is itself an assumption.We can expect that the pair would have similar company ideas as in the past over the stock’s holding tenure.

How to Start Pairs Trading?

Anyone can use Pairs Trading, but historically professionals and individuals who understand short selling used it successfully. Traders require several stages to transform pairs trading from a theoretical construct to a profitable reality:

You should complete each of the procedures successfully if you want to become a profitable pairs trader. As with any trading approach, the complexity and success of the final three processes, the actual trading, are inextricably linked to the care and expertise that goes into the first three.

Create the Criterion for Selection

This is the most time-consuming and challenging step in the procedure. It entails choosing a trading universe, developing and testing a model, and developing general buy and sell guidelines. Each of these parameters is affected by an individual trader’s resources and predicted trade duration, but the structure is functionally the same in all circumstances.

After defining a selection process, a trader must use that process to build a list of candidate trades. If we use manual study, the findings of this investigation form the list. If we use a model, the model’s output serves as the list of candidates. We also need to evaluate the procedure’s frequenc. A trader who expects to keep a position for several hours to several days will require significantly more potential transactions than a manager whose typical holding length is measured in months.

Pairs traders employ some kind of analysis methodology to confirm trades and help personalize buy and sell rules. Overlay analysis will assist in adjusting profit objectives and stop loss levels based on the circumstances of a given transaction. From candlestick charting to relative strength, there are numerous technical and fundamental overlays that can be used.

Carry Out the Transaction

While this appears to be the simplest phase in the investment process, there are a few nuances. In general, the traders should execute and fill the short side of a trade before placing the long order. In addition to manually entering trades, some trading programs can also handle pair execution. Creators has designed these systems to work each side for the trader at the same time, especially for larger orders, in an attempt to meet a pre-specified price ratio. For most traders, such systems are more of a convenience than a requirement because slippage during execution is minor in comparison to the total profit aim of the trade.

It is the trader’s job to manage the position in accordance with not only the predetermined buy and sell rules, but also with the changing market situation. The trader are generally aware of any unexpected news releases that may affect either of the instruments in a trade. He will be ready to alter their thinking accordingly. Similarly, they must be aware of the price behavior of the pair and constantly modify the risk/reward profile of the deal.

For example, if a trade with a three-week estimated duration achieves half of its profit target on the first day following execution, the trader will wish to reconsider the possible benefit for keeping the transaction open. In such a case, the trader has two alternatives for responsibly managing the deal moving forward. The deal could be promptly closed if the additional return does not justify the risk or opportunity cost. Another alternative is to set up a trailing stop loss level to lock in at least some of the profit. The trader will have a sense of which of these possibilities best suits their trading style and may make different decisions for different pairings at different times.

Closing the deal will be the simplest stage for a trader who remains disciplined and follows the predefined buy and sell rules as well as market signals. The duration restriction is the most challenging requirement for a trader to follow. It is frequently tough to cancel a transaction that is losing a small amount but has expired since the natural tendency is to “give it a few days” in the expectation that the break-even level will be restored. The reward is frequently higher losses or lower profits, if only because of the opportunity cost of not engaging in other deals.

Pairs trading can be profitable, but it takes extensive research, constant monitoring, defined rules, and discipline.