Home » Blog » Investing » Stock Market Basics » What are ROCE and ROE in the Stock Market?

What are ROCE and ROE in the Stock Market? 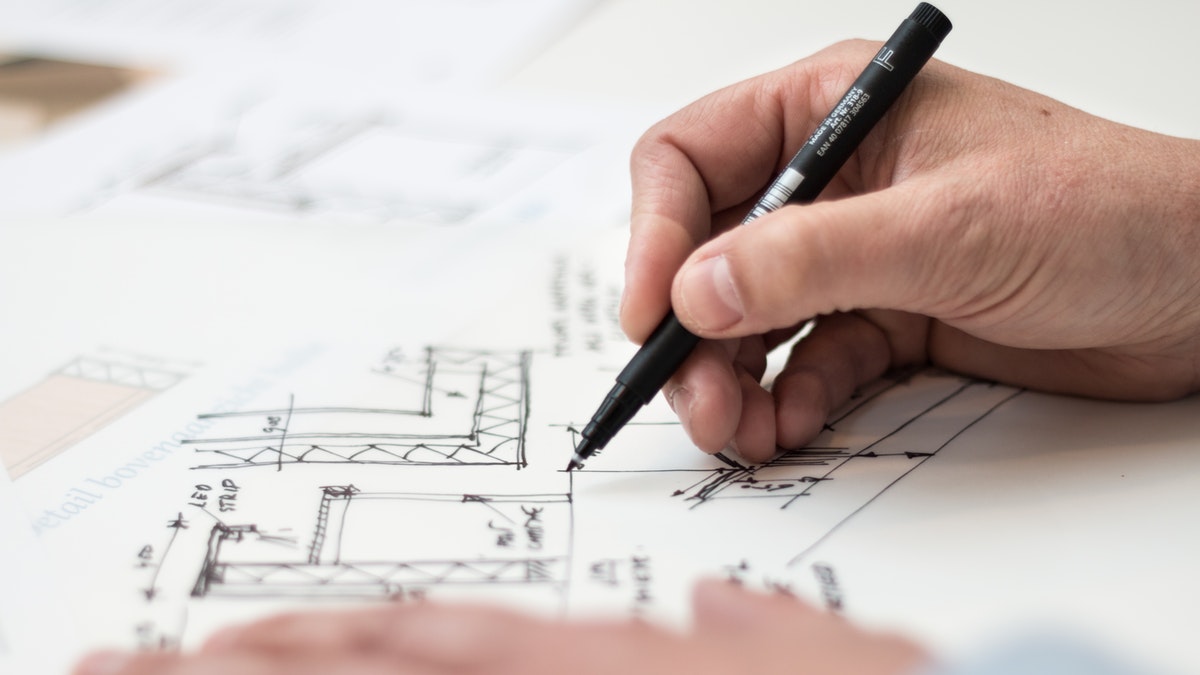 ROCE and ROE are the ratios that help us to understand the company’s growth. It calculates the company’s upcoming future. Is it safe or profitable to invest in that company’s shares or not. An investor or trader always closely observes ROCE and ROE ratio in the stock market, before investing their money. If you heard about these two ratios for the 1st time then this blog is going to be very helpful. In the following, we shall discuss these two ratios in easy words so that you could understand them without any problem.

FAQ about ROCE and ROE in the Stock Market

What is a good ROCE for stocks?

The interest rate should be double the company’s ROCE ratio. It shows the shares are profitable of that company. But there is no such benchmark that suggests a good ROCE. It always varies from company to company.

Is ROCE always lower than ROE?

What does the ROCE ratio stand for?


ROCE ratio stands for Return on Capital Employed. It is a ratio that shows how efficiently a company is using its capital and making EBIT (earnings before investment taxes) from it.

What does the ROE ratio tell us?

ROE means Return on Equity. This ratio stands for the company’s yearly net profit generated from the shareholders’ investment. It is a kind of profitability measuring ratio.

What is the minimum ROE of a company?

It usually depends on the company’s net profit and the shareholders’ equity capital. But if we really need to know a minimum ROE of a company that would be 15%.

what is an ideal ROCE ratio?

20% is an ideal ROCE ratio of a company. The closer the ROE and ROCE are to one another, the better, and any significant differences between ROE and ROCE should be avoided.

Definition of ROCE and ROE in the Stock Market

ROCE: “Return on Capital Employed” or ROCE is the profitability ratio of a company. It helps us to understand, how much a company’s profit yearly on its yearly capital employed. In other words, how efficiently a company is using its capital employed to earn the most possible profit out of it. In such a case, we also have to remember that the profit is not net profit. It is earning before interests and taxes or EBIT. It means the profit includes all the taxes and interests. In mathematical terms, it shows: Earning before Interest and Taxes (EBTI) ÷ Capital Employed= Return on Capital Employed.

ROE: Return on Equity is the full form of ROE. If we decide to buy the shares of a certain company, we have to observe the ROE of that company deeply. If we divide a company’s yearly net profit by its shareholders’ equity capital the result that we get is “Return on Equity”. The profit is after paying all the tax. But the dividend is still not yet distributed. That means we have to remember, this profit is still there with dividends. In mathematical terms, it looks like: Net profit ÷ Shareholders Equity Capital = Return on Equity.

If we take a look at the ROCE formula, we shall find different analyses are giving different kinds of formulas. Some of them are:-

3. The very popular third formula is ROCE= PBIT/(Equity+long term debt +short time debt). This one is the widely used formula because it gives a perfect presentation of a company’s true ROCE percentage. Let us take the same “ABC Ltd” company whose Equity=200 lacs, Short term debt=5 lacs, and Long term debt = 150 lacs, and that company’s PBIT or EBIT= 80 lacs. Now if we put the amounts according to the formula. The numeric figure that we get is 0.2253. Now to get the exact ratio we have to multiply this by 100 so we shall get 22.53% which is the company’s this year ROCE ratio.

If we take a look at the ROE formula it looks like profit after taxes/capital employed. Suppose an “ABC Ltd” company has made 40 cr of profit after tax and that company’s equity capital is 100 cr. It means their ROE will be 40%.  In the following, I have added a chart so that everyone could understand it correctly. Most analysts use this formula to calculate a company’s ROE ratio.

In this paragraph, we shall know about the companies with high ROCE and ROE, such as:

2. “Bhansali Engineering Polymers Ltd” with a ROCE OF 86.2% and an ROE of 64.4%. Now let us compare these two companies according to their ROE and ROCE ratios.

The first company is more profitable than the second one because the ratios of the first company are more reliable and promising. Though both the companies are doing well the “Rangoli Tradecomm Ltd” has a higher ROCE and ROE ratio which suggests that is a profitable share in the stock market. You can also compare between two preferable companies whenever you feel confused while choosing stocks to invest in.

The difference between ROE and ROCE

If we make a comparison between ROE and ROCE of a company. It gives us many aspects to differentiate between these two. which are being discussed in the following

1. In the case of ROE, the net profit stands for the money which the company has gained after giving all the taxes and interest in its debt. Though we have to remember that the dividend is still attached to that net gain. On the other hand, if we talked about the ROCE ratio of a company. It shows how much the company has gained yearly before giving any kind of tax or interest.

The ROE ratio shows us how much net profit has the company made out of the investment of its equity shareholders. But in the case of ROCE, shows us how efficiently the company has used its total capital to grow their company’s EBIT.

Can ROCE and ROE of a Company be equal?

It is a very common question in the mind of traders and investors who are seeking a good company to invest in. If a company has not taken any kind of loan to invest for the growth of their company, in that case, the ROE and ROCE ratio should be equal. But it never happens, because the mathematical analysis of these two ratios defines two different formulas to calculate. When we calculate both the ratios we actually take two different variants such as, in the case of ROE ratio, we check the net worth without taxes. On the other hand in the case of the ROCE ratio, we check the earnings before interest and taxes.

A Leverage Effect on ROE and ROCE

If a company borrows some money from a bank and uses that capital efficiently, makes a profit out of it. Then analysts consider that money as Leverage. In another word, we can also say that the companies capital is not enough for their growth that is why they are asking for more money from a bank to invest and develop their business. In return, the company has to pay that loan back with interest. This leverage helps the investors to understand the company ROCE ratio. If the leverage is more than the company’s promoters’ stack, it means the promoter themselves do not have faith in their own company. If the revenue went up to 20% then the profit margin hits up to 40%. But when the revenue falls down the loss margin will fall drastically.

Underwelming Company With Sufficient Growth on ROE And ROCE

When we plant a mango sapling it went through a long process to become a big healthy tree. Just like that mango sapling a small company also has the potential to become a multimillion company. We just need to observe that company’s true growth ratio. Through ROE and ROCE ratios it becomes easy for a stock market analyst to analyze a company’s financial or economical situation.

Suppose a company has started its business with X amount of money. and it is growing its net worth year by year. It means that the company is flourishing its business yearly. Similarly, the company’s ROE and ROCE ratios are also increasing. it means that the company has faith in their business deals in the upcoming days. So after all this explanation, we understand that an underwhelming company with sufficient growth on ROE And ROCE actually indicates its financial growth. If we invest our money in such companies it will be profitable for us in near future.

Let me give you two examples by the name of their company, these companies are

If we take “Bajaj Healthcare Ltd” as an example their ROCE ratio is 38% and ROE is in the ratio 40%. It means the company is earning profit but it is also visible that their net profit and EBIT differ a lot. Every company publishes their yearly chart in their “Annual Chartbook” in which we saw these ratios of this company.

Now on the second example, if we talk about Reliance Company their ROCE and ROE ratios are quite low but now we have to understand that though it is low it is a promising company. so it might gonna be profitable to invest in their company.

After reading and analyzing all the points which I have discussed before. I hope you will invest your money wisely in a company’s stocks. I also hope my descriptive analysis will help my readers to recognize profitable companies. If we understand these ratios properly we will able to understand, Any specific company’s annual growth and profit rate. Through the ratios, we shall be able to understand how much money the company has borrowed to make their development and growth in business and what is the financial efficiency.