How To Use Three Line Break Chart Strategy? 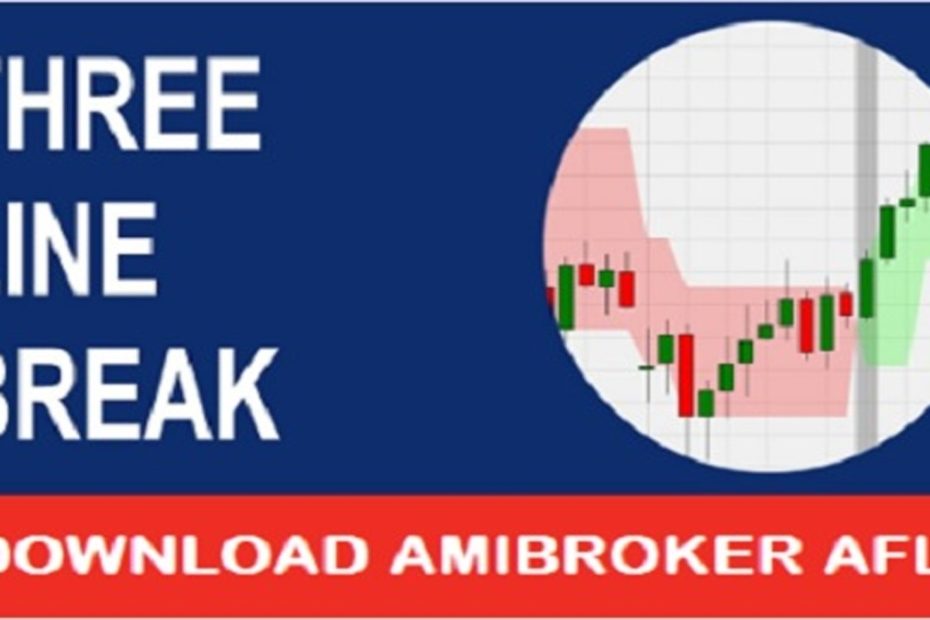 What is a Three Line Break Chart?

Line break charts are sentiment indicators of the same family line Renko, point, and figure etc and they show charts with minimized noise as compared to a regular candlestick chart.

There is a scarcity of good amibroker afls for sentiment indicators like Renko, Line break etc. But after much research, we have found a good amibroker formula for the TLB chart. You may download it from below.

Please also check the image for how the indicator will look like:

Suggested reading: Sentiment Indicators: Renko, Price Break, Kagi, Point and Figure – What They Are and How to Use Them to Trade (Bloomberg)

In order to clarify the three line break chart pattern more clearly, I attach an image that only concentrates on the graph more specifically. The term “three line break” itself give hints of the chart pattern. As you know that red candle refers as bearish and blue as bullish. The set up is quite simple like conventional candlesticks, only TLB chart emphasis on the closing price.

However, this is one of the most widely used chart patterns in the technical analysis. In order to get a noise-free trading signal, you can use the three line chart for trading.