How to Trade Rahul Mohindar Oscillator for Amibroker? 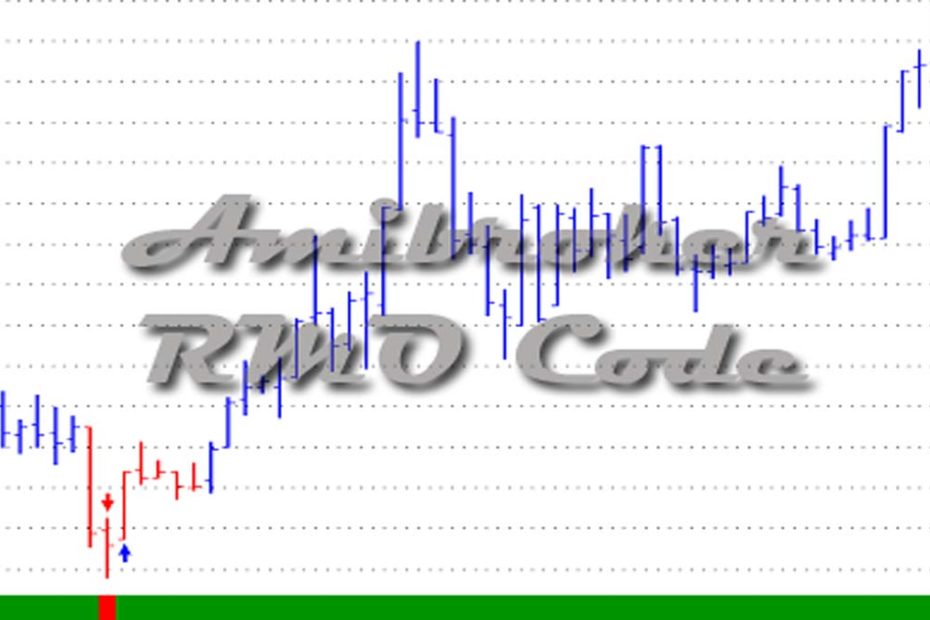 Previously, we’ve written about the RMO ATM. Today, we are going to discuss the Rahul Mohindar Oscillator or RMO and its usage on AmiBroker. The RMO Trading System contains 4 modules which are described below.

What is Rahul Mohindar Oscillator?

The RMO is a complete trading system coded by Mr. Rahul Mohindar. He is associated with Viratech India. The system was mainly coded for Metastock software. But here we coded and tested the system on AmiBroker.

This module detects the main trend and used to smoothen out a couple of market swings. If the RMO Ribbon is green, it indicates the long-term or main trend is UP. In this case, we ideally search for blue buy arrows with blue bars to place on a long trade.

If the RMO Ribbon is red in color, it refers to the long-term or main trend is DOWN. In this scenario, we search for red sell arrows with red bars to a position on the short sell side.

When the colored bars change color, it signals the primary indication of a trend change or breakout. We can simply check this with red and blue bars in the Rahul Mohindar Oscillator. For an extra tier of safety, we expect a trend to begin when the high of a blue breakout bar is crossed. Similarly, it is a downtrend when the low of a red breakdown bar is breached.

Traders use this when exiting a winning trade. It may well work as a trailing stop loss and likewise works smartly as a partial profit-taking mechanism.

The complete trade set up with Rahul Mohindar Oscillator

Below are two trade setups using the RMO as a trading indicator.

“Trade with the Trend” Buy Setup

“Trade with the Trend” Sell Setup

We have collected and tweaked a simple Amibroker AFL formula for this RMO Trading System. You can freely download the AFL from below.

Now you copy and paste the 2 AFL formulas into your Amibroker’s formula folder and attach them to your charts. Then you can see the RMO trade setups in your Amibroker charting platform. To unlock the download link you need to use any of the social share buttons.