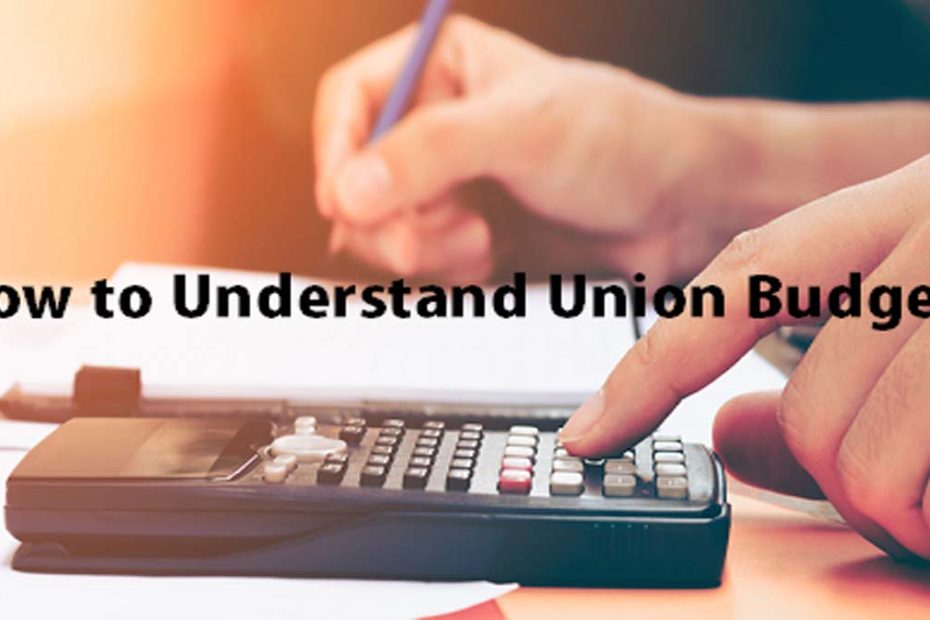 Under the 112 Article of the Indian Constitution, in every financial year (1st April to 31st March) an estimated statement of receipts and expenditure of the Union Government has to be placed before the Parliament. Apart from the main Union Budget, there could be an Interim as well as vote on account budget. The stock market is deeply influenced by the Budget. We will cover the others two later. Here, stepwise explanation will be provided on How to Understand Union Budget.

How to Understand Union Budget?

Let’s get into the main topic How to Understand Union Budget?. In India, the budget comprises four distinct phases, The Annual Budget is formed by the Budget Division of Department of Economic Affairs (DEA) which is headed by the Joint Secretary (Budget) of the Ministry of Finance. The phases are listed below:

In the first phase, the budget is formulated or prepared by the estimation of expenditure and revenue for the ensuing Financial year.

Here, the approval of the proposed budget by the legislature takes place through the enactment of Appropriation and Finance Bill.

Phase #3 contains the enforcement of the provisions in the Finance and Appropriation Act by the Govt.

On behalf of the Legislature, audits of Govt’s financial operations.

Simply, Union Budget can be classified into two parts, one is Revenue Budget and the other one is Capital Budget.

The revenue budget consists of the Government’s revenue receipts and expenditure. Under revenue, there are tax and non-tax revenues. Revenue expenditure generates on day to day functioning of the Govt and on multiple services offered to citizens. Therefore, when revenue expenditure exceeds the receipts, this means Govt is running in the revenue deficit.

Just like the revenue budget, the capital budget is also formed by the receipts and payments of the Govt. Here, Govt capital receipts’ major part comes from the public, foreign Govt and, RBI loans. Capital expenditure generates from the development of machinery, equipment, building, health facilities, education etc. If the capital expenditure is more than the total revenue, fiscal deficit generates.

In order to make the subject clear, a list is given below. It contains the list of important documents which has to be presented before parliament.

List of Important Documents to be Presented before Parliament

Before the general election, a temporary budget is placed before parliament, termed as the interim budget. As there is uncertainty as to who’d be in power to implement it, the budget is different from the “normal budget”. Hence, the interim budget does not propose any major changes in taxes and expenditure. Unlike the normal budget, it comes after 5 years, 2 months before the main budget. Vote on Account is almost similar to the Interim budget, the only difference is Interim budget deals with both revenues and expenditure while Vote on Account deals with only expenditure.

The main objectives of any type of budget are:

Minimize the Expenditure and Maximize the Revenue.

Before the general election, last Interim Budget was placed in the FY 2015. After 4 years, today 1st Feb is the day of the Interim Budget again. Today Finance Minister Piyush Goyal will present the interim budget in the Lok Sabha.

You may check our previous post on budget 2018 and budget 2017 details. Besides this, you can go through the stock picks of the post-budget session 2017. However, we will surely come with another post on the Interim Budget 2019.

However, from today’s article How to Understand Union Budget in Simple Terms, we can get a basic picture of our Indian Budget. An Indian citizen can easily get a detailed revenue-expenditure scenario of Govt from the budget system.