DOW THEORY – What is Dow Theory ? 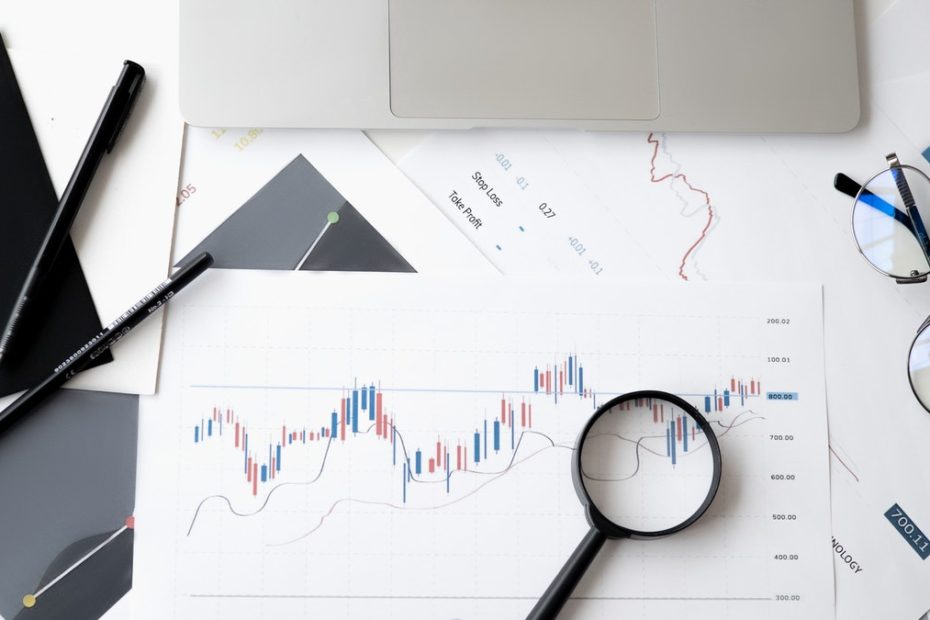 The Dow theory is discovered by Charles H Dow, states that one of the market’s averages goes above key high and is joined or followed by a comparable advance in the other average, the market is in an upward trend. If the Dow Jones Industrial Average reaches an intermediate high, the Nasdaq index is projected to rise as well.

Yes, the findings are still applicable in today’s trading market, despite the fact that it is almost a century old. This is because traders can gain from detecting and exploiting market patterns if they grasp Dow Theory.

Despite being over a century old, the Dow Theory is still relevant in today’s trading market. This is because traders who understand this simple rule can benefit from spotting and exploiting market patterns.

Charles H. Dow established the Dow Theory. This was a predecessor to what is know by the name of technical analysis.

What are the principles of Dow Theory?

According to this concept, key market trends are divided into three phases: accumulation, public participation (or absorption), and distribution.

What is major trend ?

The dominant trend over a longer length of time is referred to as a major or primary trend. This is the primary market movement’s direction. We can have a secondary trend within a major trend. Minor trends are smaller movements that often last for only a few weeks or months.

This concept given by Charles H Dow has six principles. When this all are put together it gives a complete picture of the market.

THE MARKET DISCOUNT EVERYTHING

The Dow Theory is based on the market hypothesis, which says that asset prices take into account all available data. To put it another way, this approach is the opposite of observable economics. Earnings potential, competitive advantage, and management competence are all factors that are priced into the market, even if not everyone is aware of all or all of them.

PRIMARY TREND OF THE MARKET

AS PER DOW THEORY PRIMARY TRENDS HAVE THREE PHASES

In the bull market they are the accumulation phase, the public participation phase and the distribution phase.

INDICES MUST CONFIRM EACH OTHER

Dow postulated stock indices or market averages must confirm each other in order to form a trend. This implies that signals appearing on one index must match or correspond to signals appearing on the other. If one index confirms a new primary uptrend, such as the Dow Jones Industrial Average, while another index stays in a primary declining trend, traders should not conclude that a new primary uptrend has begun.

VOLUME MUST CONFIRM THE TREND

Volume should rise if the price is moving in the direction of the major trend, and decline if it is moving against it. The trend is fading if the volume is low. Volume should increase as the price increases in a bull market and decrease during secondary pullbacks. When volume rises during a slump, it may imply that the trend is reversing as more traders enter the market.

For example, in a bull market, the volume should increase as the price rise and should fall during the secondary pullbacks.

Primary trend swings are sometimes mistaken with secondary trend swings. It is difficult to tell an upsurge in a bear market is a trend change or just a dead cat bounce and will be followed by even lower lows. The Dow Theory here advises caution, demanding confirmation of a likely reversal.

Technical traders may read the following book to know and test the relevance of the theorem in today’s market.

Dow thought that patterns continued to exist despite the “market noise” influenced them. For a brief period, markets may move in the opposite direction of the trends. TSo, the technical analysis is based on the following 3 principles:

According to technical research, the price reflects everything that can affect the market. The four factors affecting the market, are economic, political, psychological and fundamental.

In technical analysis, it is OKAY to say that price movements follow the trend. We can say after that the trend has been established. The future price movement will be in the same direction as the trend.

History repeats itself mostly in the case of price movements. Technical analysis uses chart patterns for analyzing the historical data of price movements for forecasting future movements. The continued repeat of the price movements is mostly linked to market behavior, and the market participants are expected to react the same way to similar events, which are likely to occur in the future. Just watch the chart of the State Bank of India. Here a certain level proved to be a support area for the stock a multiple times.

Market participants, whether experienced or not, require a strategy or plan to make their investing and trading decisions in the market as smoothly as possible. One can use fundamental analysis, technical analysis, or a mix of the two to determine when is the optimum moment to buy. The Dow Theory is still relevant and investors and traders should follow the path shown by Charles Dow.

0 Comments
Inline Feedbacks
View all comments
previousWhat is the Meaning of Promoters of a Company?
nextWhat is Moving Average Golden Cross and Death Cross?