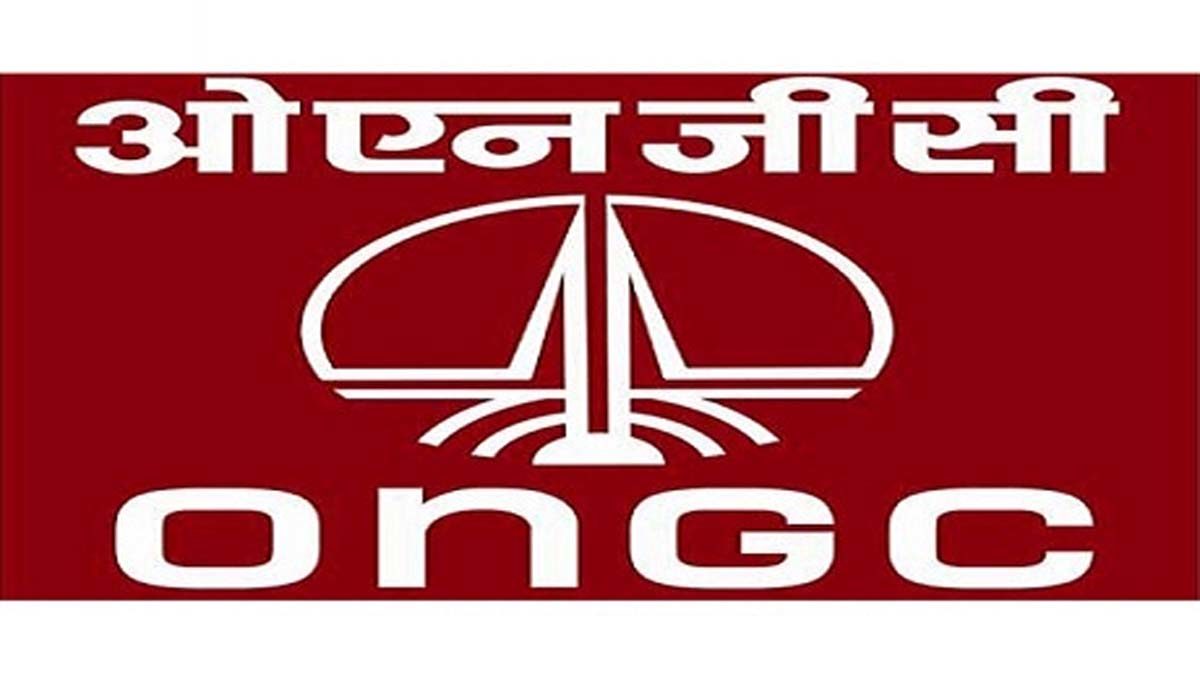 ONGC or Oil u0026amp; Natural Gas Corporation Ltd. belongs to the Nifty 50 group of companies and a major company in the oil and natural gas exploration. For this reason fluctuations in ONGC share price affects the benchmark index heavily.

ONGC has always focussed on exploration. Till date, it has found natural resources of oil and gas in Assam, Gujarat (Cambay basin) and added areas with the viable possibility of oil exploration in East Coast basin ( both inland and offshore) and the Assam-Arakan Fold Belt. ONGC had another important feather to its crown when in the early 70s, it successfully found offshore oil near Mumbai coastline popularly known as Mumbai high (earlier Bombay high). Mumbai high has been an important source of oil and natural gas ever since. ONGC also has a strong global presence in this sector. Another important thing is that though ONGC is into exploration business it has always followed a self-sustained self-reliant business model.

ONGC has few subsidiaries as follows.

ONGC has the motto of considering people and environment above everything and has been awarded many times for its approach towards CSR (corporate social responsibility).

The company has appointed M/S R Gopal u0026amp; Associates as its auditors.

The ongc share price shareholding pattern of the company currently has different shareholders in the manner as stated below.

Besides ongc share price, For more information on other companies, kindly visit this page.