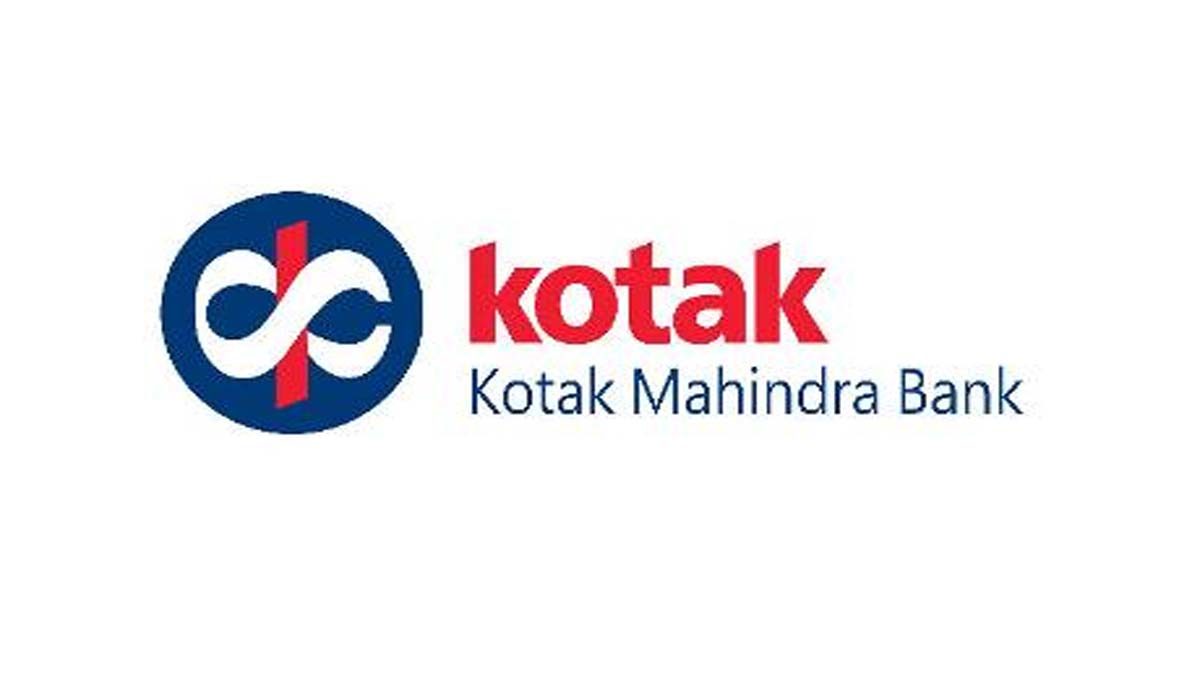 Kotak Mahindra Group was incorporated in 1985. Kotak Mahindra Finance Limited, the flagship company of the conglomerate was granted a license by the RBI (Reserve Bank of India) to operate as private Bank in 2003. Thus Kotak Mahindra Bank came into being. Though a late entrant compared to its peers, the Kotak Mahindra Bank became the first NBFC (non-banking financial company) to start banking operation in India.

With a view to expand and reach more consumers and make footsteps in diversified banking services. it has earned the position it is in now. Today, it runs a network of 323 branches catering to a customer base of 2.7 million across the country.  It also has a number of international offices in London, New York, San Francisco, Mauritius, Singapore and Dubai to cater to its vast customer base of NRIs (non-resident Indians) and international customers.

Kotak Mahindra Bank has received numerous national and international awards of excellence for its performance in the banking and financial sector.

Let us have a look at the different financial ratios of Kotak Mahindra Bank. The return on equity or ROE for the past 12 months ending on 31 March 2018 is 13.82%. The return on assets or ROA over the same period is 2%. The net interest margin stood at 3.94 and the Yield on Advances remained at 12.20%

Kotak Mahindra Bank is a leading private bank in India. The present market cap is Rs 215313.91 crores. It is a large-cap private bank.

Kotak Mahindra Bank limited earns its revenue largely from banking, sales of financial products and services. Recent audited data for the financial year ending on 31 March 2018, shows Kotak Mahindra Bank has earned Rs 14727.95 crores from accrued interest and discount on advances and bills which amounts to 74.57% of total sales value. In addition, income from Investment is Rs 3933.00 crores contributing to 19.91% of total sales. In addition, interest accrued from balances with RBI and other inter-bank funds is Rs 755.29 crores which amount to 3.82% of total sales and interests accrued from other sources is Rs 332.25 crores (1.68% of total sales value).

After the end of the second quarter of 2018 fiscal which ended on 30 June 2018, Kotak Mahindra Bank reported a consolidated interest income of Rs 5435.56 crores, which showed an increase of 6.31% from the last quarter income from interests which was Rs 5113.13 crores and increased by 22.11% from the same quarter of the previous fiscal which was Rs 4451.44 crores. Kotak Mahindra Bank reported a net profit after tax of Rs 1714.42 crores in the latest quarter.