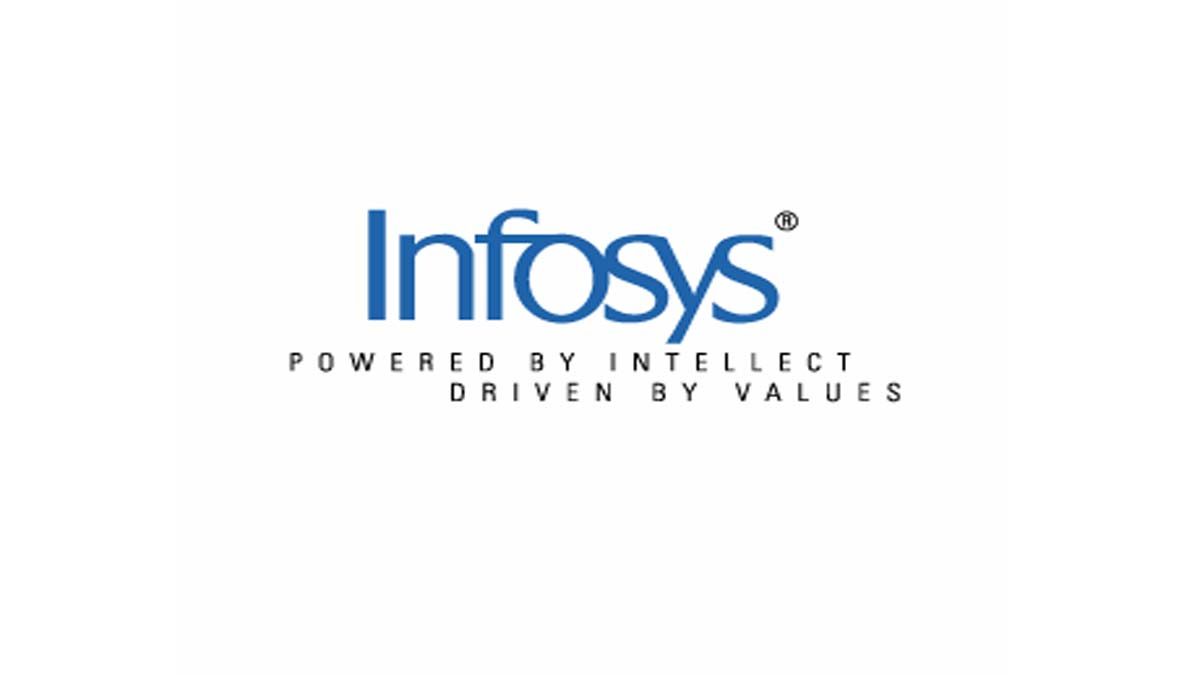 Infosys Limited is a large-cap company in the tech sector. It belongs to the Nifty 50 group of companies. Therefore Infosys share price fluctuations affect the movement of the benchmark index.

Infosys started its journey in 1981 by 7 partners with a capital of mere $ 250. Though at the start it faced a few jolts, it made history in Indian IT sector by becoming the top company in Indian IT sector and becoming a multi-million dollar global IT giant from a capital of $ 250. Today it amassed such wealth, the market capitalization of the share price of Infosys has reached a huge sum of Rs. 2,16,682 crores.

Infosys had started with lots of pioneering ideas. One of them was GDM or global delivery model. It revolves around the idea of taking the work to places where the talent lies. This idea helped a lot in offshoring jobs – making outsourcing possible with least amount of risk and maximum capital utilization.

Infosys Limited is a global IT giant having a strong presence in more than 61 countries and 50branch offices across the world. Focusing mostly on outsourcing jobs, it led the boom in Indian IT industry and grew in multiples. Its business area includes outsourcing, IT solution providing, software and hardware engineering, remote management of office infrastructure, B2B and B2C service providing and IT-related Ru0026amp;D services.

Infosys earns 97% of its revenue from existing customers. With a view to satisfying its customers, Infosys always maintains a strong focus in Ru0026amp;D activity.  SETLabs (Software Engineering and Technology Labs), its wholly-owned subsidiary has a considerable contribution in the IT sector, derived from its Ru0026amp;D activity.

It is listed in NSE and BSE as Infosys and in NASDAQ as INFY. Today this company is the leader in the Indian IT sector with a revenue of nearly $ 60 billion.

Infosys has been awarded several times by national and international bodies for its excellence in its field.

Infosys earns its revenue primarily from software development projects and sales of computer hardware and software. The audited report of the fiscal 2017 – 2018 ending 31 March 2018 shows that the company earned its revenue from Rs 61910.00 crores from Software Development Charges amounting to 99.94 % of total sales value and sales of software products contributed Rs 31.00 crores or 0.05 % of total sales value.

The company has appointed M/S Deloitte Haskins u0026amp; Sells LLP as its auditors.

Shares held by the mutual funds

Besides Infosys share price, For more information on other companies kindly visit our stock technicals page.