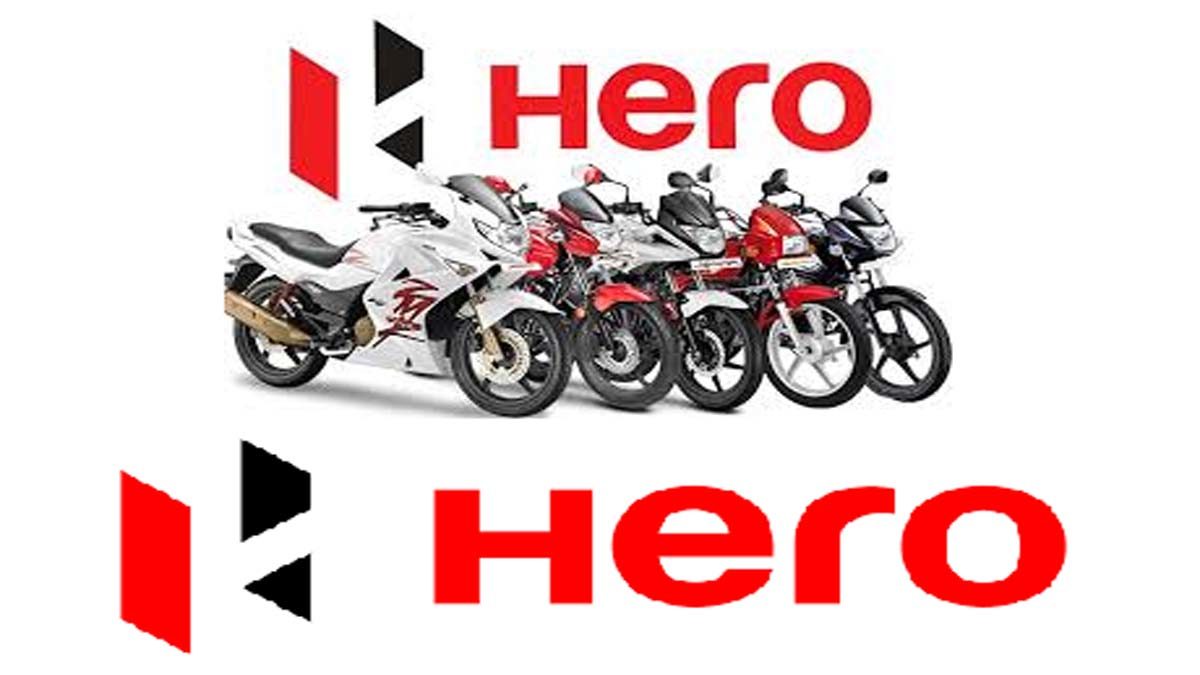 Hero Motocorp Limited was incorporated in 1984 as a joint collaboration venture of Honda Motor Company, Japan and Hero group in the name of Hero Honda Motors Limited. The Hero Motocorp share price reflects the present financial condition of the company. It is a nifty 50 company and an automobile major in India. It is the largest company and leader in the two-wheeler sector in India.

The shareholding pattern of the company is as follows.

In the next two years, in fiscal 18 and fiscal 19, Hero Motocorp has plans to invest over Rs 2500 crores infrastructure capacity increase and also in Ru0026amp;D for product development. In addition, the company has plans to invest in upcoming manufacturing units at Andhra Pradesh and Bangladesh. Some of the investment will also be used for expansion and modification at the Gujarat facility.

As per the latest data available the Hero Motocorp has crossed 70 million in sales and has plans to reach 100 million soon.

Total no of subscribed shares is 28.94 crores.

Hero Motocorp Ltd. operates in the Indian auto sector though it has a significant presence in other foreign countries as well. It earns its revenue largely from two and three-wheeler sectors. It is a Large Cap company. Hero Motocorp has a market cap of Rs 55226.39 crores.

For the second quarter of this fiscal, the company has reported a standalone sales of Rs 9090.94 crores. Sales in this quarter have increased by 3.19% from the previous quarter having a sales figure of Rs 8809.82. Sales in this quarter have also increased by 8.72% when compared to the sales figure for the second quarter of the previous fiscal which was Rs 8361.99 crores. The company has also reported a net profit after tax of Rs 976.28 crores in the current quarter ending on 30 September 2018.

The company has appointed M/S BSR u0026amp; Co. LLP as its auditors.