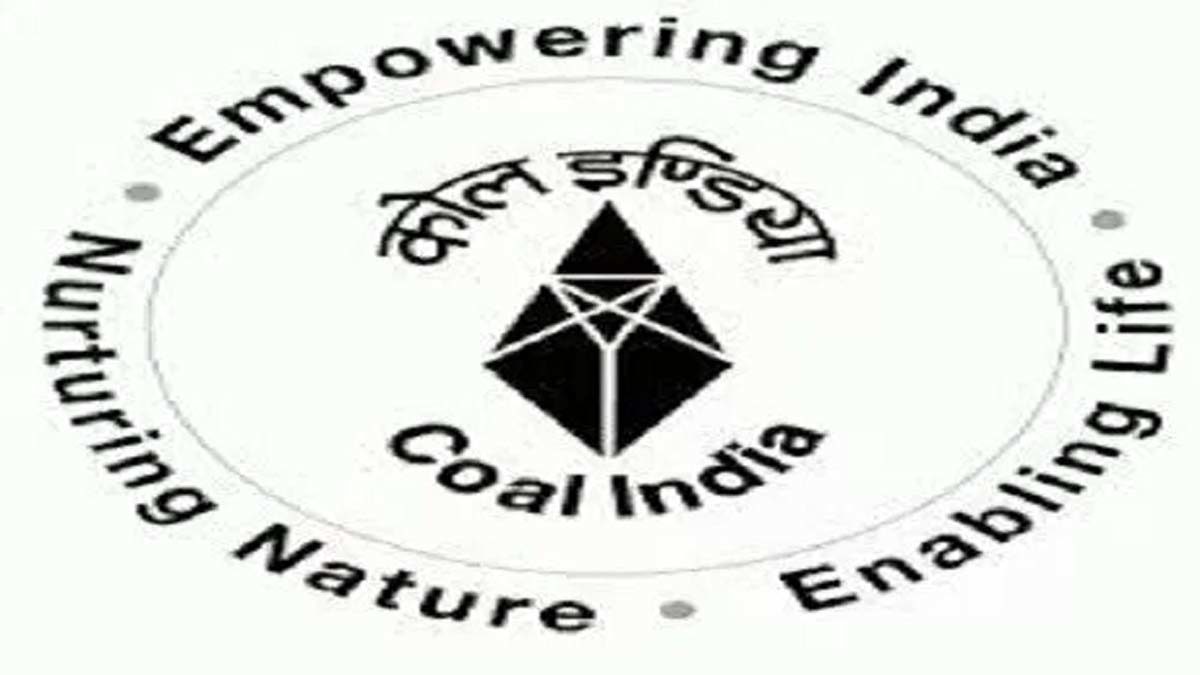 Coal India Limited, a Maharatna company of Government of India, a state-owned company which has headquarters in Kolkata. It is engaged in the primary energy sector of coal mining and marketing business. It aims to tread on a path of an environment-friendly sustainable model of growth through best practices adopted in coal mining and marketing. Coal India share price has been steadily following the upward curve barring a few down movements.

Coal India started its journey back in 1973 wholly owned by Government of India in the name Coal Mines Authority Limited which later was changed to Coal India Limited. In 2010, through a change in government policy, it became a public limited company after which Coal India IPO came and equity shares are available for trading through NSE, BSE.

Coal India is the largest coal producer in the world ( as per data published in 2010). Under its umbrella,  there are 11 coalfields. In these coalfields, coal is extracted from 273 underground mines, 163 open-cast mines and 35 mixed mines.

The Coal India Ltd. was incorporated in the year 1973. It is a Large Cap company. The company is principally operating in the mining sector. It is also a premier company backed by Government of India operating at the core of energy sector.

The company has appointed M/S Chaturvedi u0026amp; Co. as its auditors.

For more information on other companies, kindly visit our stock technicals page.