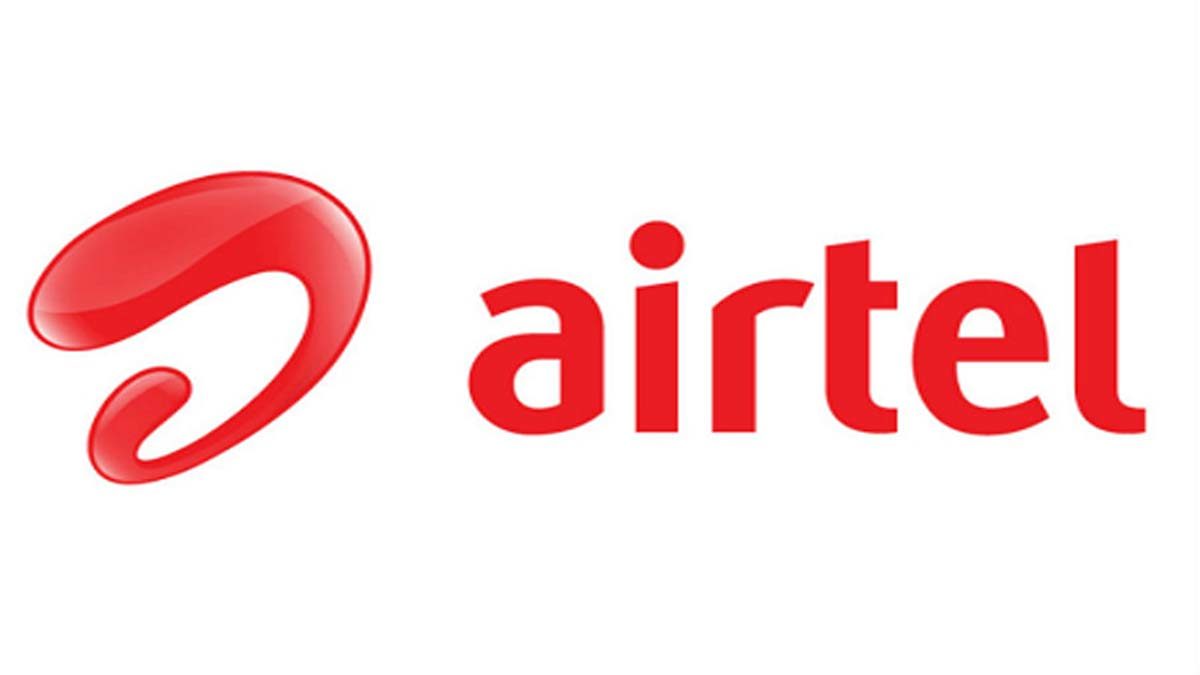 Today, Bharti Airtel Limited operates through a strong network to all the 23 telecom circles in India. It is the first private telecom enterprise to do so.

Bharti Airtel Limited earns its revenue by earning subscription through integrated telephony and broadband services from its private, business and corporate customers. It also provides insurance services through Bharti AXA Life Insurance Company Limited (a joint venture a Bharti Airtel Limited and AXA, a world leader in life insurance and wealth management). In addition to it has also entered into retail chain business through Bharti Retail Private Limited in conjunction with Wal-Mart. Also Bharti Airtel Limited signed an MOU with EL Rothschild Group in Europe to export exclusive agricultural products to Europe and USA.

Thus the Bharti Group has forayed into diversified business besides the original telecom business. These ventures have increased the net profit margin of the group.

Bharti Airtel Limited has two international earth stations in Chennai, one of which is connected to Singapore and another to Europe through submarine cables.

All these services are catered through 90,205 km of optical fiber network across the country. Bharti Airtel Limited provides end to end solution to all mobile and internet related issues.

Bharti Airtel Share Price is Rs 364.75 (as on 16.06.17, EOD) in BSE. As per the latest data on Bharti Airtel Share Price, the consolidated basis P/E is 38.45 versus average industry PE of 26.6, EPS is Rs 9.51. Market cap is Rs 1,46,085 crores. The face value of a share is Rs 5. But recent sectoral negativity has affected the balance sheet by a great margin which led to falling of Bharti Airtel share price. As per the latest data, the standalone basis EPS has come down to Rs -24.83 and PE to zero.

Bharti Airtel is a large-cap company and a leading company in the Indian Telecom sector.

The Bharti Airtel Limited earns its revenue largely from sales and service to its customers and plays a role of one of the main service provider in the Indian Telecom sector. The company earned its principal part of the revenue from services which amounted to Rs 53628.70 crores (99.93% of sales) and the rest of sales was Rs 34.30 crores from the sale of products. The data collated from the audited report for fiscal ended 31st March 2018.

The company has appointed M/S Deloitte Haskins u0026amp; Sells LLP as their auditor.