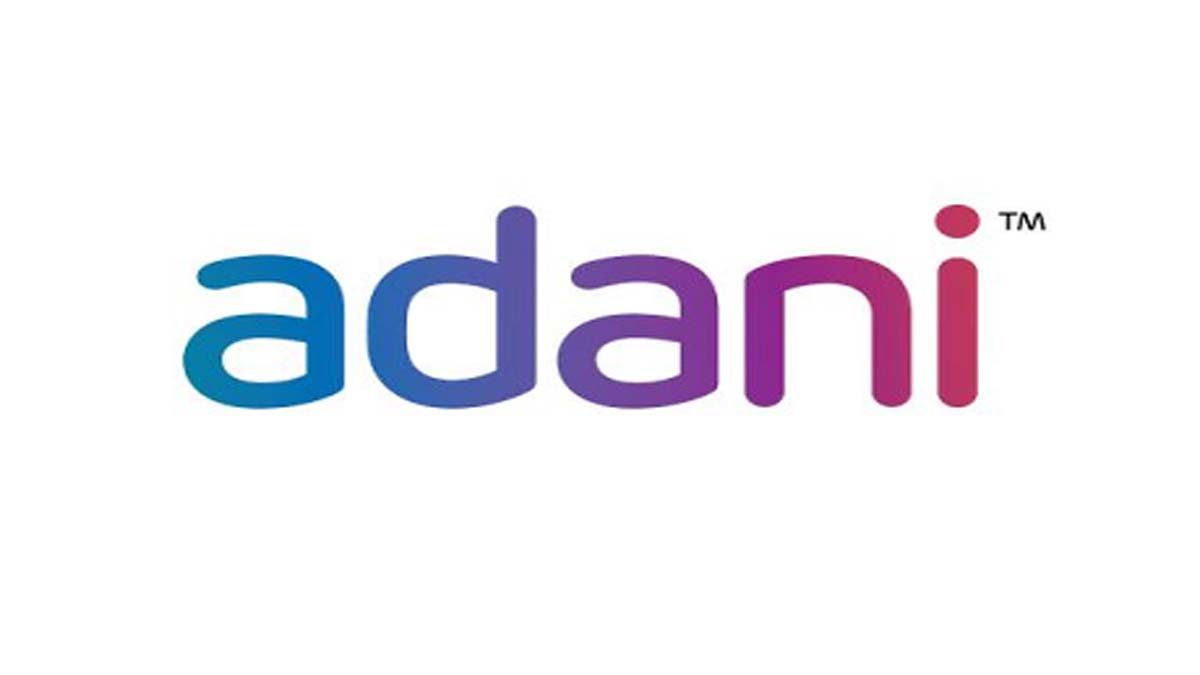 Adani ports and special economic zone (APSEZ) consists of seamless business integration of three different but closely related verticals. They are 1) Ports; 2) Logistics; 3) Special Economic Zones (SEZ). They have pan-India presence spanning across 10 different locations. Based on Mundra, India’s largest commercial port on Gulf of Kachchh, it has business interests across all three verticals in India and abroad.

The annually audited result of the previous fiscal shows that Adani port has a negative cash flow of -64.45 crores.

APSEZ was incorporated in 1998. It is a large-cap company listed in both NSE and BSE.

The shareholding pattern of the company

The shareholding pattern of the company by the promoters and promoter group is as follows.

The principal percentage of shares are held by Mr. Gautambhai Shantilal Adani and Rajeshbhai Shantilal Adani representing the S.B. Adani Family Trust. In addition, Adani Tradeline LLP, formerly known as Parsa Kente Rail Infra LLP, also holds principal percentage of total shares. There are also other institutional shareholders who hold a significant number of shares of APSEZ. These companies belong to the Promoter and Promoter Group of companies. They are –

The list below shows a shareholding pattern of all shareholders of Adani Ports and Special Economic Zone (APSEZ).

The company has announced that its subsidiaries have formed a JV. Adani ports have come up with a JV (joint venture), with NYK Auto Logistics to form Adani NYK Auto Logistics Solution Private Limited. The company informed that the newly formed company will provide logistics solution to the auto sector. The JV is formed with an authorized capital of 10 crores and a paid-up capital of Rs 1 lakh.

However, this article contains every detail regarding Adani Ports Share Price.

For information relating to other companies visit here.