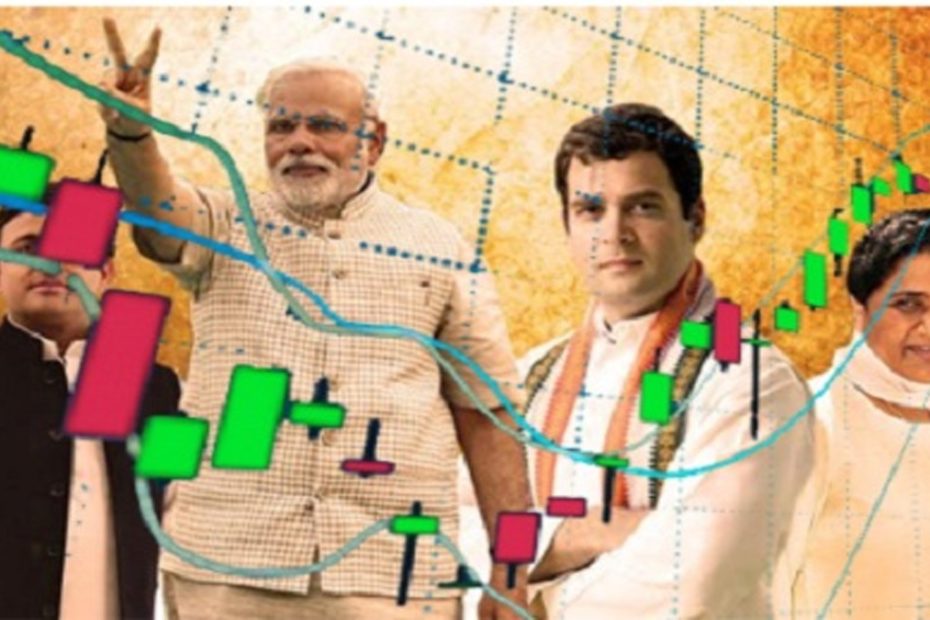 My readers know that since the end of January 2017 I am talking of 9180 on Nifty. Those who don’t know the significance of 9180 should first read my January’s post-Fresh Breakout? What Is The Next Target Of Nifty? My target is almost done and last week I had asked to create an anticipatory short in my post-Short Sell Nifty Futures For Rs. 24000 Profits Before This Holi. So the long trade has given us almost 500 points. Last week’s short trade has not worked through and neither hit its stop loss placed above 8995 on Nifty index. Now, what on the cards after UP election result 2017 are out.

What about last week’s short trade?

I have personally closed the shorts in the small loss as the trade timed out. Small 30-40 points loss after a 500 points haul is permissible. Those who are still holding shorts must maintain the stop. After a long weekend, we should see some action on Tuesday. New trading signals will be generated on Tuesday. We will enter into the new trade.

What is a Nifty trading technique for next week?

Tuesday we can see a gap up open to gun salute UP election result 2017. Hopefully, 9150-9200 will be marked at open. Now traders need to watch out for 9180 zones very carefully. For fresh longs, we need a clear daily close above makes OR break high zone of 9250. In case of Nifty cant sustain its upmove after open and respects 9180 short sellers can create short positions in Nifty, I still believe a correction is due and healthy for the market.

How to day trade on a volatile day?

Overall trade safe and a very happy Holi to you.