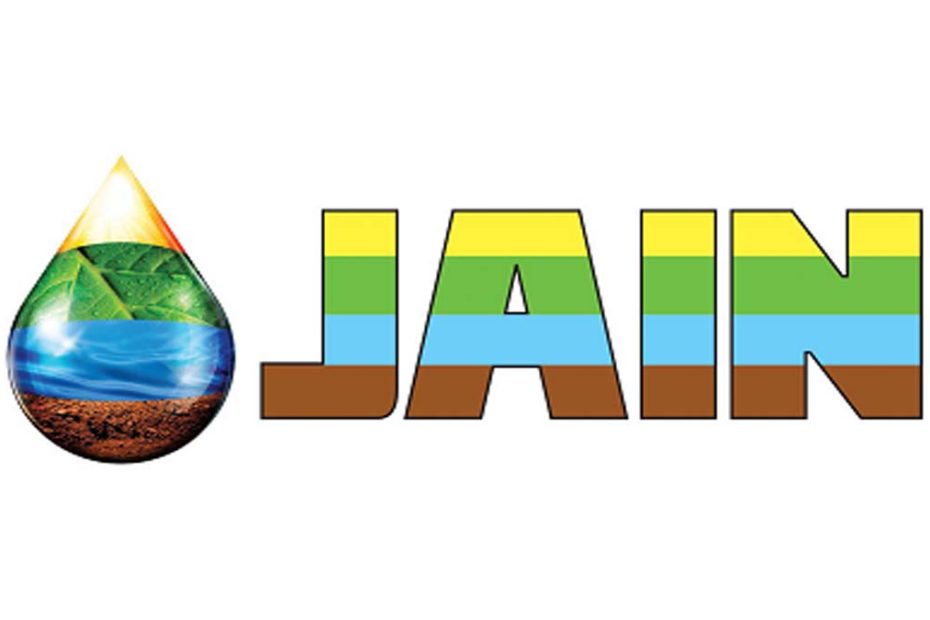 Jain Irrigation System (DVR) is definitely a stock to watch in 2017. Brokers are quite hopeful about this scrip. There can be some triggers in the stock in the coming days too. The company is in irrigation systems, they manufacture pipes.

Is Jain irrigation a good buy?

As per our analysis Jain irrigation in the year 2017, Jan had a good move. We assumed that the stock was going to get a high point in the coming years. And our assumption was correct. The stock made it’s high just after 1 year later of our recommendation. Now, we are coming with an update if the stock still has a capability of investment or not.

What is Jain irrigation?

The Jain irrigation system is often referred to as Jain Irrigation. It is a Jangaon based company in India. It is a multinational conglomerate organization. The company has a strong employment-based of over 12000 employees and 11000 dealers and distributors. Apart from this, the company has 33 manufacturing plants.

The time when we recommend Jain irrigation share was at a positive level to buy. And after 1 year of our recommendation, the stock moved a little higher. And in the year 2018, it had reached its highest zone. But now, the stock has reached its bottom. And it’s hard for it to reach its previous level.

Can Jain irrigation emerge from this debt trap

The company Jain Irrigation has currently fallen in a debt trap. From the high level of 2018, it came down 78%

So in the immediate future, there can be a big trigger for Jain Irrigation Systems (DVR). The results have already started reflecting the same. In Sep2016 quarter the company has already posted good results, an increase of 24% in EBITDA. Monsoon was also quite well last year as compared to last few years. There can be some near-term pain for demonetization. Whereas when the demonetization effect will fade out once again the business will be back on track.

So we recommend our readers to consider Jain Irrigation System (DVR) as a stock to watch in 2017. There can be good announcements in the budget for this sector. We believe this company will show good results in 2017 during or after the budget.

In the near future, there can be some correction due to overbought and descending oscillators. We recommend readers to accumulate small quantity in the current level and add more in dips towards 50-55 in Jain Irrigation System (DVR) stock.