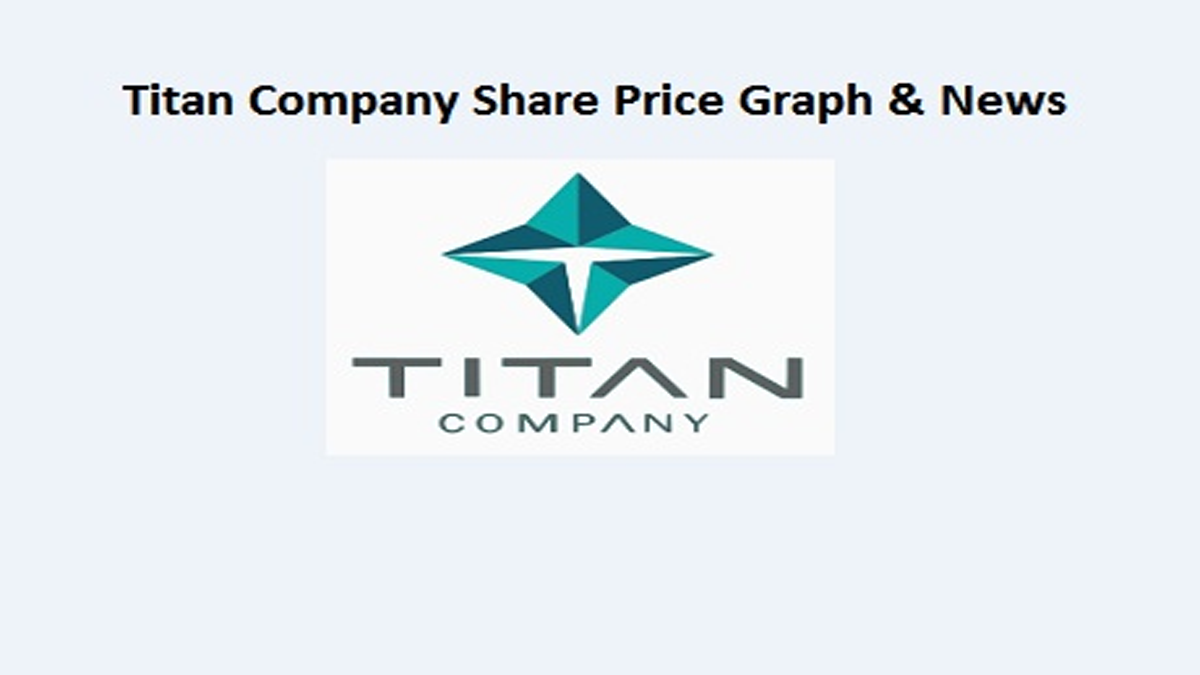 Titan Company Limited is mainly an Indian luxury goods company. Titan is the fifth largest integrated own brand watch manufacturer in the world. This company has expanded and explored under-penetrated markets and created leading brands across categories. The content is all about Titan Company Limited Share Price Graph and News.

The company started their journey in 1984. At first, they collaborated with the Tamil Nadu Industrial Development Corporation (TIDCO). In the beginning, the company name was Titan Watches Limited. Titan launched Fastrack in 1998 and became an independent urban youth brand in 2005. It also has its footprint in various accessories with a range of bags, belts, and wallets. It spread its marketing network over 1400 stores and a total retail area of over 1.8 m sq ft. The company has become one of the leading companies with the retail network spanning over 240 towns. The various kinds of products are listed below:

Among many reward and achievements, Titan Company Limited has been featured in Bangalore’s top 10 Innovative Company brands. At customer fest 2018 Titan wins Customer Experience Program award. In the Channel News Asia Sustainability Ranking 2014, Titan ranked among the 100 most sustainable corporations and collect “Hall of Fame” award at 12th Franchisee Awards 2014 by Franchise India.

The company has appointed M/S B S R u0026amp; Co. LLP as its auditors.

The Titan Company Limited Share Price shareholding pattern of the company currently has different shareholders in the manner as mentioned below.

Besides Titan Company Limited Share Price, For more data on other companies, please open the link.