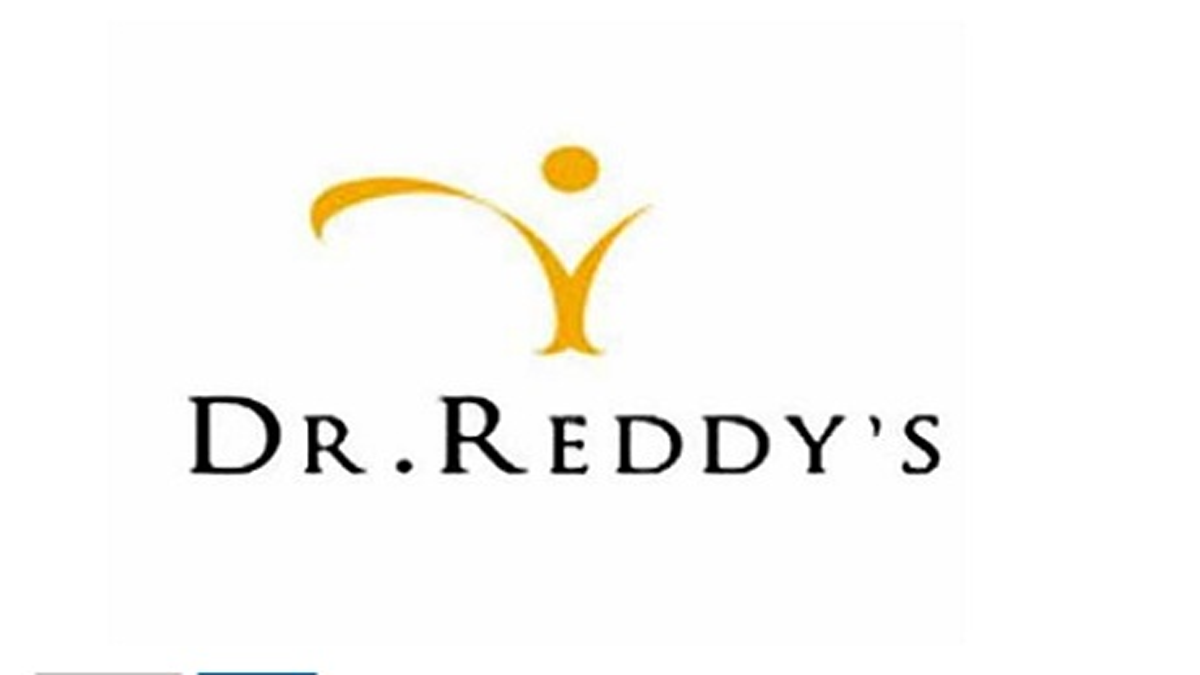 Dr Reddy’s Laboratories Limited is a drug manufacturing major in Indian Drug market. It is a large-cap company. However, Dr Reddy’s share price movement affect the benchmark index because it belongs to the Nifty 50 group of companies.

Dr Reddy’s Laboratories Limited was incorporated in 1984 starting its operation in the API (Active pharmaceutical ingredient) segment with a single drug and made the first shipment of 60 tonnes to Germany (then West Germany) in 1986.

Currently, it is one of the the top global players in the API segment.  It runs its business in more than 100 countries across the world. Today it has subsidiaries in the UK, US, Russia, Germany and Brazil. Also, it has joint ventures running in China, South Africa and Australia. In addition, Dr Reddy’s has representative offices in 10 countries and third-party distributors appointed in 21 more countries. Outside Japan, it is the first company in Asia  in NYSE (New York Stock Exchange).

The company is the largest company operating in CPS (custom pharmaceutical service) segment in India. There are many drugs manufactured by Dr Reddy’s which are almost household names in India like Omez, Stamlo, Nise Ciprolet among many others. In 2009 Dr Reddy’s made a strategic alliance with GSK (Glaxo SmithKline) to develop and market GSK’s selective drugs outside India in the emerging markets of the world.

Dr Reddy’s has the following facilities for manufacture and development of drugs. They are

The company has received many awards for excellence in drug manufacturing field.

The dr reddy’s share price shareholding pattern of the company currently has different shareholders in the manner as stated below.

Apart from the dr reddy’s share price, you can also visit, information on other companies.