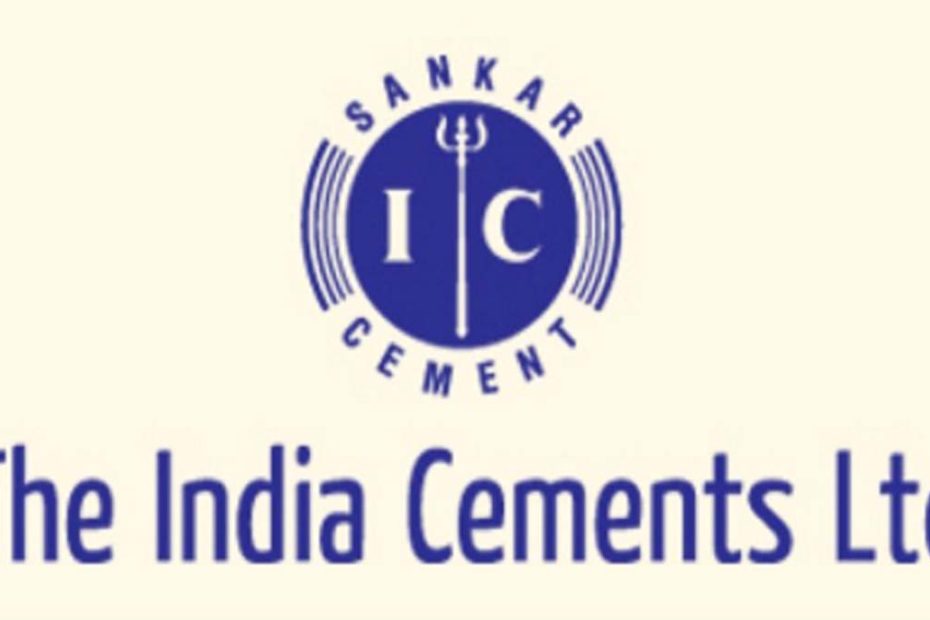 Tradebulls Securities has declared its top picks after the union budget of 2017. According to Rajen Shah of Tradebulls, this year’s budget is the masterstroke of Prime Minister Shri Narendra Modi. The budget focuses on agriculture, rural areas, and affordable housing. According to him, India Cements Ltd is going to be one of the most performing scrips after the budget of 2017.

Two things in this world are of the utmost importance to human beings. One is food and the other is the residence. So for food, this year’s budget has focussed on agriculture and due to which food inflation will be under control in the coming few years. And for residence, the definition of affordable housing has been totally changed. The 30 square meter and 60 square meters salable built-up has been converted to the carpet area. And the industry has got the status of infrastructure.

So this move will give a major push to the cement industry, steel industry, sanitary ware industry, electrical cable industry. During the boom time in real estate, every industry will get benefits. Tradebulls seemed extremely positive on the stock market now. India Cements Ltd is their first pick because this budget has substantially increased the infrastructural outlay, as well as affordable housing, has received infra status.